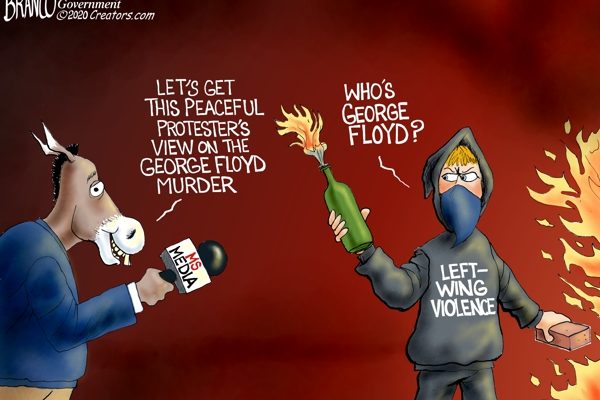 Progressive governments in the Northwest PRETEND they want public involvement. They hold thousands of hours of public hearings and gather reams of testimony. Then elected officials to go ahead and do whatever they had planned to do all along, no matter what citizens say.

Look at the examples lately.

The Oregon legislature holds a session where the public is literally locked out of the building. Governors of both states exceed their authority with mandate after the mandate. In both states, elites in government immediately challenge any vote by citizens in the government courts, where government judges tell the people “you don’t have a say”. The result? Citizens forced to go to war with the very people who claim they are servants of the people. But perhaps we’ve been shown a new way to get your voice heard. Mobs in the streets, burn and loot, and then lay down their ransom notes. Seattle bows to the demands of the mob that took over a police station. Rioters set a portland precinct on fire last night and this morning, the new chief of police promised collaboration with those voices. Tens of millions from police budgets to meet the mob’s extortion. The ballot box replaced by the rabble besieging city hall

I’ve often joked that when we want real change it may be time to pick up pitchforks and torches.  Maybe the time has come to get out my grinder and sharpen some tines.

Is that the America you want?