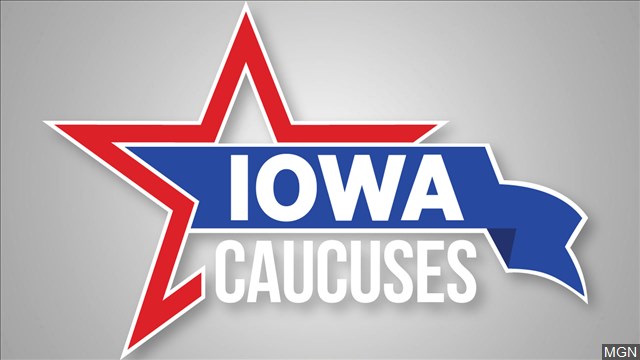 Hey, I have an idea.  We should let the Democrat Party folks who promised to gather votes at last night’s Iowa caucuses run American healthcare…what could go wrong. Sure that’s partisan.  But the Republican caucuses went off in the Hawkeye state with record turnout and a 97 percent vote for the man who’s gonna win in November… Donald J Trump. The Democrat contest…not so good.  In fact, the votes everyone expected by say 10 pm last night…still have not arrived. Democrats couldn’t run a simple Caucuses that’s been going on for decades. They trusted a computer app to gather the results.  When it came time to report, the party announced it was doing “quality control” on the results…which some of us suspect means Bernie Sanders was the winner…and the DNC needed time to fix that. There is no truth to the rumors that President Trump is sending in FEMA to fix the mess…nor that Joe Biden’s campaign is shipping in thousands of extra ballots from Broward county…relief supplies you know