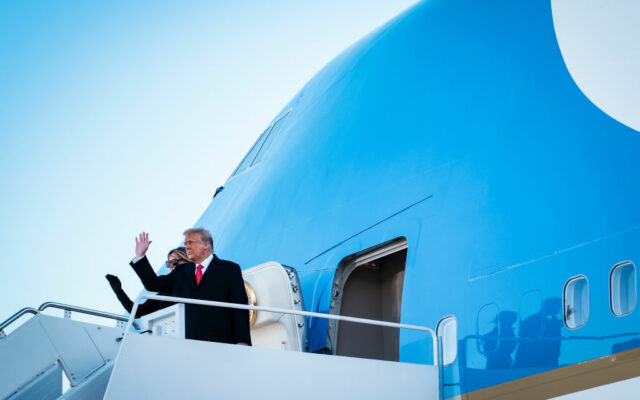 Elections have consequences, even elections that feature fraud.

President Trump said goodbye this morning and flew off on Air Force One, but he promised he’ll be back “in some form”.

Joe Biden takes the oath of office a few hours later. (in about an hour)

You won’t hear “China Virus” anymore, not from Beijing Joe…his communist Chinese masters already own him through payments made to his family and I’m sure he doesn’t want to run the risk of offending them.

But you will hear the Biden mask mandate…which I’m sure the Antifa crowd just loves. And if you thought the era of riots and looting and arson ended with a new President, I haven’t seen any sign of THAT since November 3.

We’ve been told the Senate will hold an unconstitutional impeachment trial for Donald Trump as a private citizen which sets American politics on a whole new ugly course.

We should expect the war on free speech to continue both from those in Government and their liberal allies in the tech sector .

Buckle up folks, I figure the next couple of years will be rough. I just wonder how long till the radicals kick Ole Joe to the curb and install President Harris