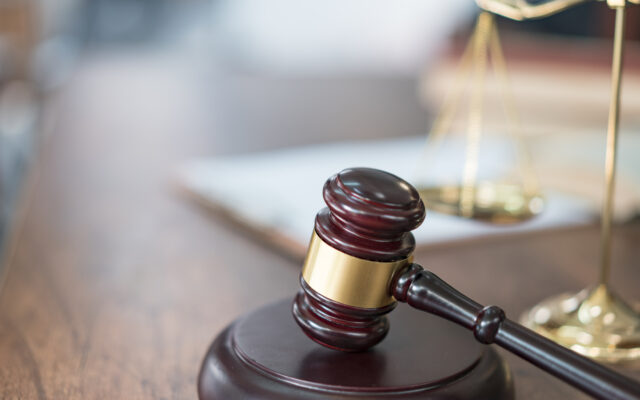 24 year old Joshua Steward is dead and Oregon lawmakers made it virtually impossible to get real justice for him.

Sure, police arrested Gerardo Trujillo Torres and charged him with murder, attempted murder, first degree assault and illegal use of a gun.

But Torres is 16.  Long before he was born, Oregon voters passed a law that would send accused killers like him to adult court.

Then last year, lawmakers decided the voters were wrong and changed the law to go easy on teen killers.

It’s theoretically possible to move someone like Torres to adult court but it hasn’t happened a single time since the law changed.

About the same time legislators were spitting in the face of voters, a court sentenced Torres for a different crime…felony third-degree assault, multiple misdemeanors and resisting arrest.  That got him 7 months in juvie jail and then probation last july.

Now he’s charged in the fatal shooting of Joshua Steward.

If he stays in juvenile court as your elected representatives want, then his maximum sentence for all those crimes…custody till he’s 25.

The woman who survived the shooting that killed Steward asked the judge how she’s supposed to stay safe.

You might wonder that too.  Ask your representatives.  They seem to think that going easy on convicted criminals like Torres helps rehabilitate them.