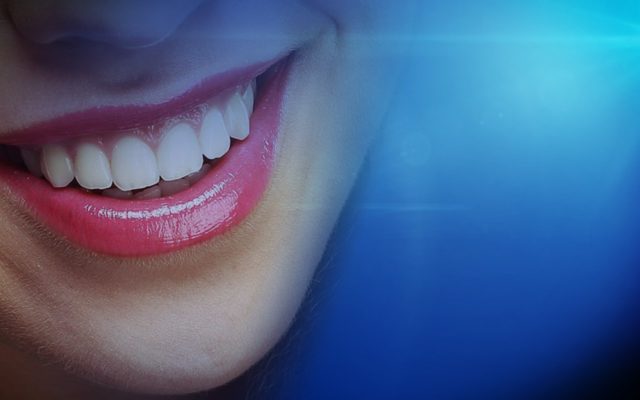 The new Gallup poll shows Americans happier than ever before.  90 percent of the people in this country report satisfaction with life.  The last time it was anywhere near that number was 2003. I would love to do a deep dive into the demographics behind those numbers because I suspect conservatives have a lot of reasons to be happy…liberals not so much.  On the political right in America, we have a unique President who’s draining the DC Swamp, producing record job numbers and has November’s election locked up 9 months ahead of the vote. Over on the left…

An election caucus meltdown in Iowa Monday that’s still not resolved…they don’t know who won…and, Joe Biden, arguably the logical choice as Democrat candidate for President, is apparently fourth. The impeachment effort failed, ending in acquittal for the President this week.  And the President’s state of the union address this week was so uplifting for Americans…that House Speaker Nancy Pelosi lost her mind and decided to tear it up on national television.  One problem Pelosi’s copy of the speech is the one that’s supposed to go to the national archives…and Nancy broke federal law by destroying that document. Pelosi says no one is above the law…well how about you Nancy?