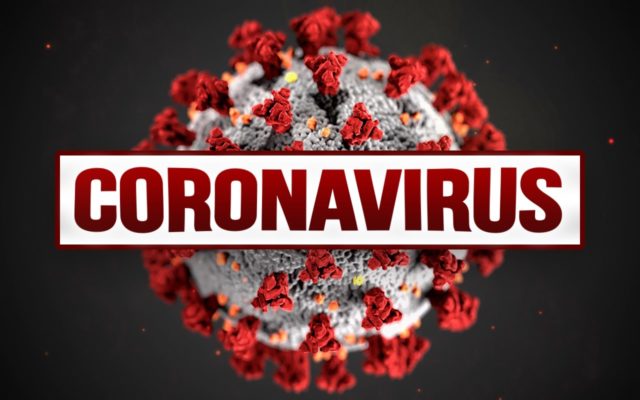 I know how to make documentaries.  One of mine won a Peabody award.  Two were nominated for Emmys.  All of my documentaries researched subjects thoroughly and never relied on a single expert.

Plandemic. One so called medical expert, Dr. Judy Mikovits.  She has a PHD and has worked for a big pharma company like the ones she now criticizes.  Ten years ago she produced a study with contaminated results. Science magazine published the study but later retracted it because it was flawed by contamination.  It claimed a “novel mouse virus”. Other researchers could not find the novel mouse virus.

Mikovits refused to retract it

She claims she’s been imprisoned for her scientific work and gagged so she could not talk about it.

In fact, she spent 5 days in jail for allegedly stealing information from an organization she worked for

That Dr. Anthony Fauci will make money on this- all of his patents have been assigned to the U.S. govt

Any monies he made from interleukin 2 donated to charity

Plandemic claims Fauci has worked with the Wuhan Virus institute.  He’s never been there/in 2014, an accident at CDC put a temporary ban on SARS research, so Fauci and NIAID gave 3.7 million to Wuhan Institute of Virology to continue the work there (which is where SARS originated)

Plandemic claims Ebola was engineered by the U.S. Govt labs at Fort Detrick in 1999…which would be a neat trick…since the disease was infecting people since the 1970’s.  The first outbreaks were in Sudan and Congo in 1976.

Plandemic claims China Virus cases have been exaggerated to make more money for hospitals and doctors. Joseph Antos who studies health care issues at the American Enterprise Institute says  “There isn’t a Medicare diagnostic code specifically for COVID-19. Using payment rates for similar respiratory conditions…” … “A COVID patient on a ventilator will need more services and more complicated services, not just the ventilator,”  “It is reasonable that a patient who is on a ventilator would cost three times one who isn’t that sick.”

Mikovits claims infections were worse in Italy because of “dog cells” because dogs have “lots of coronaviruses”.  No evidence of that.  She also says Italy did no testing.  By April 20th, Italy had done more testing than any other country on earth (until U.S. testing surpassed it after April 20th)

Claims it’s suppressed.  Lots of doctors are studying it in Coronavirus patients.  Results are mixed

Mikovits claims natural cures are being held back because big pharma can’t make a profit off it.

Fact is, there are plenty of drugs like methadone, codeine, Oxycodone and others produced from poppy plants…and the pharma companies make money on them

The DOD did a study in January that did find an increase, but the coronavirus they studied was the common cold…not COVID 19.  Other studies show no association between coronavirus and flu vaccination

Plandemic and Mikovits claim that beaches were closed around America to keep people from the healing properties of ocean water and sand.

Plandemic claims that there’s a plan to get one vaccine that will be the cure.  At this point there are literally dozens of vaccine trials for Coronavirus…