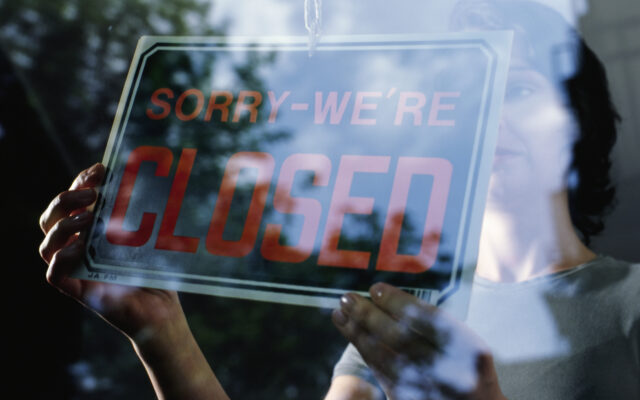 When my kids were teens I warned them “anything you try to do secretly is likely the wrong thing.”

Usually when a Governor announces she’s going to make a new law, sends out a press release and has a public signing ceremony.

Not with Senate Bill 139.  As the Taxpayers Association of Oregon points out, that new law jacks up taxes specifically on small businesses by 17%

That tax hits businesses already crippled by pandemic shutdowns and much higher wage costs created by all the free money shoveled out by lawmakers in Salem and Washington DC.  It seems likely the extra 17% may just kill businesses hanging on by the skin of their teeth

Oregon lawmakers rushed the bill through in the last two weeks of the legislature when so much is going on it’s easy to hide a single bill.  They also did it when the public was locked out of the building.

Then Governor Brown signed the bill behind closed doors…no announcement, no press, no public ceremony.

Someone please tell me how that works for citizens.  I know it works for the government.