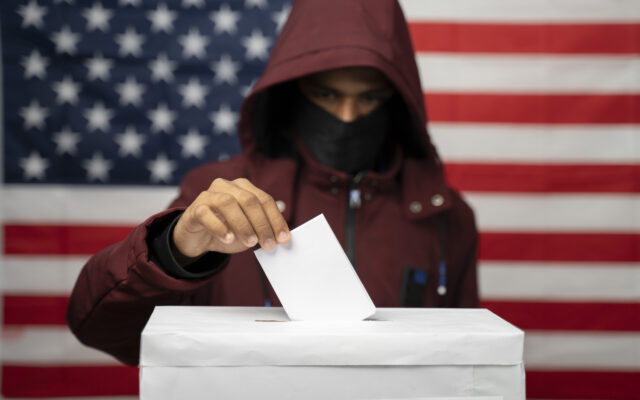 The election fraud that happened in Georgia November 3rd was inexcusable.

So lawmakers in that state did what good lawmakers should always do: they fixed it.

And now everyone from Joe Biden to Delta Airlines, Coca-Cola and even Major League baseball is lying about the changes.

Biden calls it “Jim Crow on Steroids” claiming it blocks black Americans from voting.  Lie number 1:  It requires voters ID…which 97% of voters have and anyone who doesn’t, can get one free.  New polls show Two thirds of black voters in Georgia support it.  Biden throwing the “Jim Crow” race card is shameful and disgusting…but you have to remember, without election cheating in Georgia last Fall, he wouldn’t be stumbling up the stairs to Air Force One

Far from suppressing the vote, the new law increases days of early voting and weekend voting and requires drop boxes, by law, for the first time in Georgia History.

Lie number two from President Biden: You can’t give a drink of water to someone waiting in line to vote.  The law specifically permits elections officials to provide a drink to waiting voters.  What it does make illegal is showing up at the polling place with food and drink…so you can politicking and electioneering with folks waiting to vote.

And to have Joe Biden backing Major League Baseball’s threat to pull the All Star game from Atlanta shows just how desperate Democrats are to hang onto the only way they can win elections…by cheating.