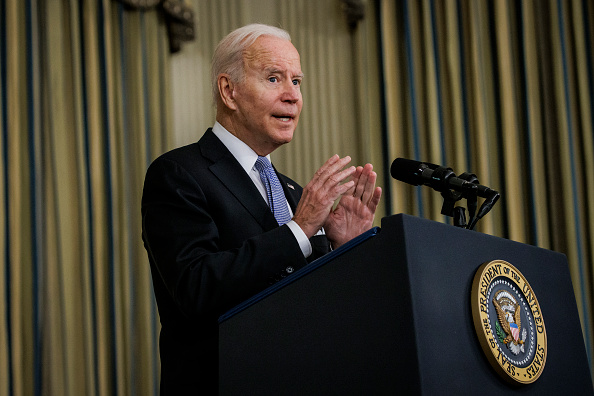 Five years ago, Donald Trump warned that Americans would win so much, we’d get tired of winning.

And win, we did.  Self-sufficient for energy.  Foreign jobs coming home.  The lowest unemployment in American history for every demographic including black and Hispanic workers.  Tough measures on China and Iran and Russia.

Here we, ten months into Joe Biden.  Are you tired of losing yet?

More people have died of Covid this year than last year.  We hit that grim milestone this week.  That despite Biden arriving January 20th with three vaccines, good treatments, and a deeper knowledge of the disease his China buddies grew in that Wuhan lab.

America under Biden is an oil beggar state…pleading with Arab Shieks and Vladimir Putin for a few more barrels that we could have produced at home.  Joe would rather your dollars at the pump go to foreign dictators than into America’s economy.

Speaking of which, how’s the holiday season treating you with inflation running at a 30 year high.

And today’s jobs report missed the mark:  almost 600-thousand new jobs were predicted and the economy produced barely a third of that.

The worst jobs report of the Biden economy.

But don’t worry…congress plans to shovel out more borrow money.

So, are you tired of losing yet?