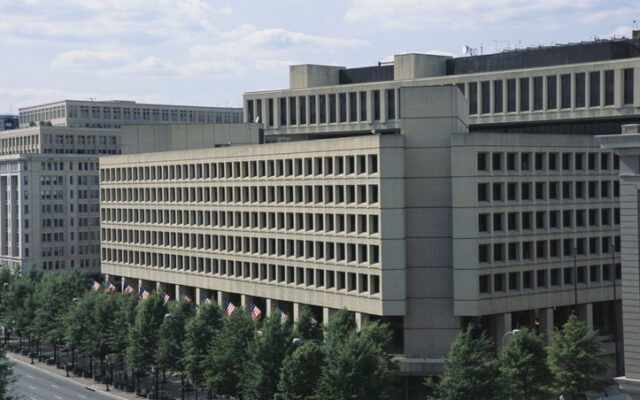 The time has come to fix the FBI or ditch it altogether.

The so-called premiere investigative agency in America has turned into a tool of political mass destruction.

On top of that, the agency doesn’t seem capable of actually doing its real job.

The FBI was tipped off to the danger at the Parkland high school but ignored or lost it…and a teenager killed 17.

The FBI knew about the sexual abuse of young gymnasts by Larry Nassar but let it go on for more than a year and more victims.

The agency missed the Russian election operation for more than two years.

Apparently, the Fibbies were too busy doing their real job of working for the Democrat Party to influence elections.

The FBI shut down news stories on social media that would have hurt Joe Biden.

The agency has had evidence of crimes by President Biden’s coked up, stripper loving son…and sat on them for literally years.

Time to shut it all down while American voters still have some say in our elections.