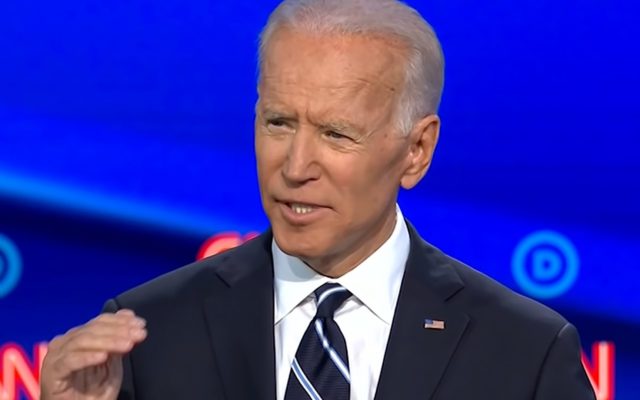 Lars brings on Kim Strassel,  a conservative American columnist, and author who is a member of the Wall Street Journal editorial board, to discuss which of the candidates poses as the most moderate of the Democratic options.  According to Kim after watching both nights of the debate, she didn’t feel that any of the candidates appeared to be moderate 0r centrist.  Biden, who has been labeled as the most moderate of the candidates, called for the removal of fossil fuels during the debate, a more left-leaning talking point. Listen below for more.