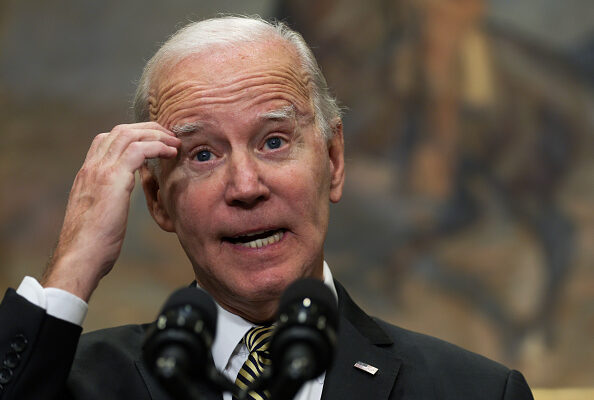 Are you tired of hearing about Joe Biden’s classified documents?

But let me tell you about some brand NEW developments that put this on the criminal level for the Capo of the Biden Crime Family.

Some of the documents date back to Joe’s days as a U.S. Senator, fifteen years ago.

Why is that important?  Because U.S. Senators have absolutely no right to take home classified documents.

That’s a federal felony, punishable by ten years in prison, per occurrence.

Second, Joe insists he’s cooperating fully…yet when the first documents were found, two and a half months ago, his lawyers didn’t report it to the DOJ…they reported it to the Biden White House, which told the National Archives.

My friend, the former federal prosecutor Andy McCarthy, thinks Biden may have been hoping Archives would just slip those papers back into storage and stay quiet.   Their Inspector General dimed out the President to the DOJ.

The Attorney General decided NOT to send the FBI to search for document discoveries 2, 3, 4, and then last Friday night, discovery number five.

DOJ can’t indict a sitting President for crimes.   But do you really think Democrats want to run a candidate for re-election when HIS biggest incentive TO run is avoiding an orange jail jumpsuit?

“No Jail for Joe”.  What a campaign slogan.