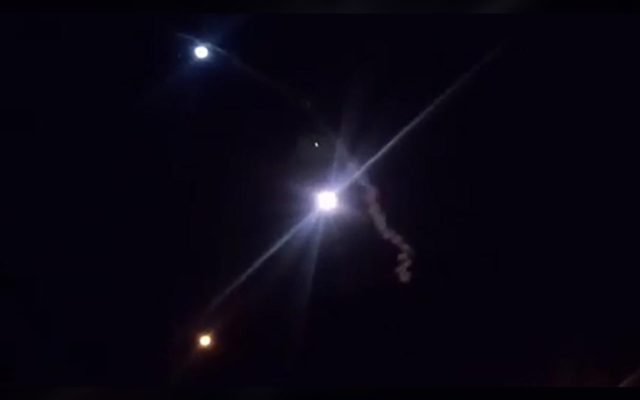 Well, Iran proved one thing last night…it can put the miss in missiles.  That’s what happened. Less than a week ago, the United States took out the world’s top terrorist: General Qasem Soleimani.  So last night, Iran tossed more than a dozen missiles. at two Iraqi bases where we have stationed American troops. In the last couple of years, Iran’s missile technology has improved dramatically affording them fairly accurate weapons.  ALL of its missiles launched last night missed. On top of that, the Iraqi Prime Minister’s office says it got a call just before from its Iranian friends, who had a polite warning that the attack would happen. Islamic State media announced that 80 Americans had been killed or wounded.  In point of fact, the U.S. says no one was killed and no one was hurt. Get the picture? Iran loses its top terrorist to the United States. Iran threatens to retaliate. President Trump tells the Mad Mullahs…do it and here’s a list of four dozen new targets in Tehran. Iran shoots to miss, declares victory and then announces results roughly as accurate as the Eric Ciaramella’s whistle-blower report.  I hope the President channels a little Teddy Roosevelt. Tweet softly and launch a big drone.