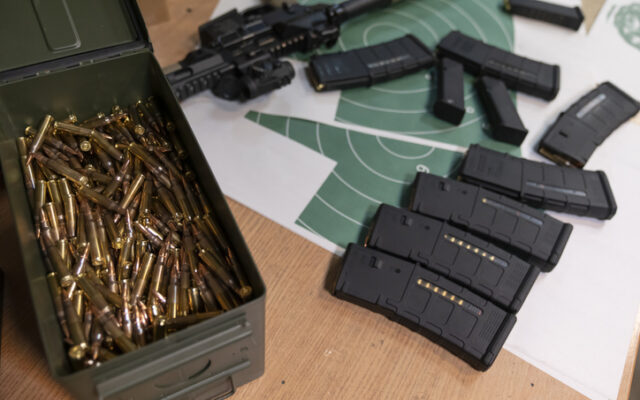 Washington state lawmakers have plans to turn hundreds of thousands of citizens into criminals.

I’m one of those prospective criminals so forgive me if I take this personally.

Wednesday, late at night, democrats in Olympia voted for a bill that makes it illegal to buy, sell or own, trade or inherit any gun magazine that holds more than ten bullets.

I own more than a few of those, and they’ve never been used in a crime.

Gun know nothings claim this will keep killers from killing.

Anyone who knows guns knows that’s not how this works.

But it does criminalize most if not many of the 42 percent of Washington households that legally own guns today.

The law passed the Senate on a party line vote, and it seems likely to pass the House…and if it does, you can virtually guarantee Jay Inslee will take a break from his mask mandates to sign it into law.

One of the great mysteries of Party of Slavery Democrats: they refuse to fund police, prosecution and prisons…to lock up actual criminals behind bars even in a rising tide of crime.

But they’re always willing to make new rules that lock up the law abiding.

If you can figure that one out, be sure to call my talk show.