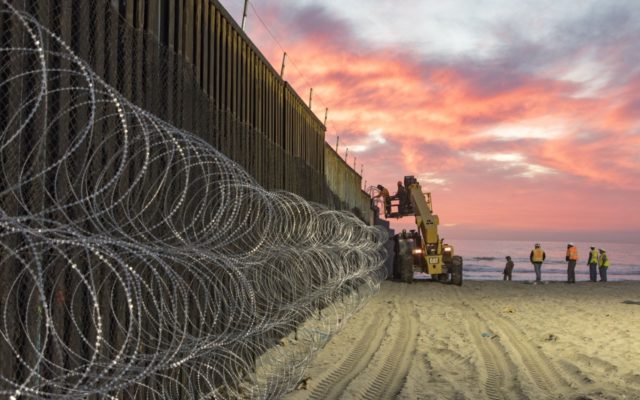 Israel has just announced that it has commenced construction of an impressive multi-level “smart fence” on the frequently breached border between Israel and Gaza. This 20-foot-high physical barrier will complement the already-under-construction northern smart fence between Israel and Lebanon, as well as the completed southern fence between Israel and Egypt, and the centrally-located one protecting Israel’s major cities from the Palestinian strongholds in Judea and Samaria (the so-called West Bank). Lars speaks with David Rubin, former Mayor of Shiloh Israel and author of the new book “Trump and the Jews.” on the border security Isreal. Listen below.