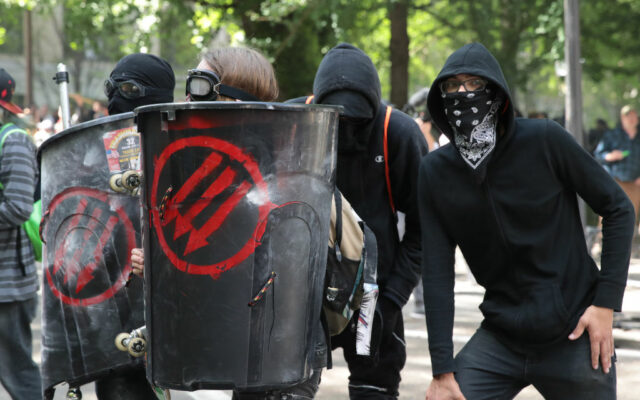 The domestic terror group ANTIFA loves to claim they are breaking windows and robbing small businesses and immigrant owned stores on behalf of “the little guy”, but according to some recent reporting, they are a misogynistic group of white men, trampling over women and anyone else that doesn’t join their pseudo-cult.

To discuss this more, Lars spoke with Theresa Griffin Kennedy, an author, poet and writer who points out that ANTIFA is as damaging to women as they are to any political ideologies they don’t agree with.