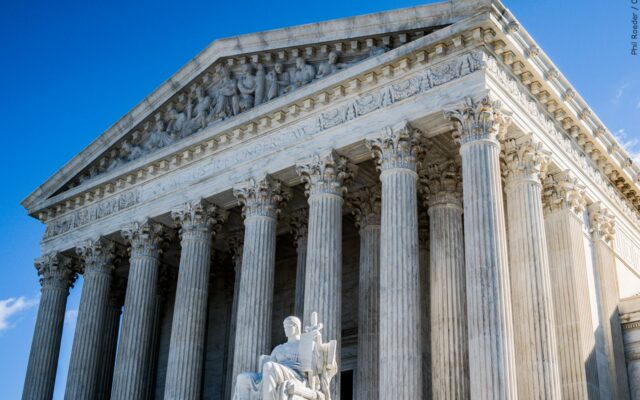 The jury in Democratic attorney Michael Sussmann’s false-statement trial returned a verdict of not guilty on Tuesday after a two-week trial. The jury acquitted Sussmann despite finding that he had lied, and was therefore guilty under the government’s theory of the case after weighing the evidence and instructions from U.S. District Court Judge Amy Berman Jackson. Why should anyone believe in America’s judicial system after this travesty? For more information, Lars speaks with Kash Patel, who is an attorney, and former chief of staff to the Acting United States Secretary of Defense under President Trump, and author of the new Children’s book “The Plot Against the King.”

TheLarsLarsonShow · Kash Patel – Should anyone believe in America’s judicial system after Sussmann?
Tweets by LarsLarsonShow