Elephants may be removed from zoo’s sooner rather than later. 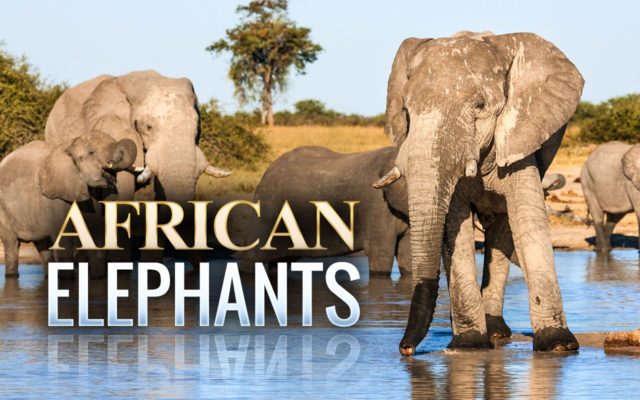 Lars brings on Will Anderson from In Defense of Animals to discuss a trade rule that is being pushed to stop the importation of wild elephants in need of saving.  The goal for In Defense of Animals they want to see the money spent by zoo’s to go towards the conservation of habitats in Africa. Anderson explains to Lars that these Elephants are “ghosts” of themselves because they aren’t living in their natural habitat and ecosystem.  Listen below for more.