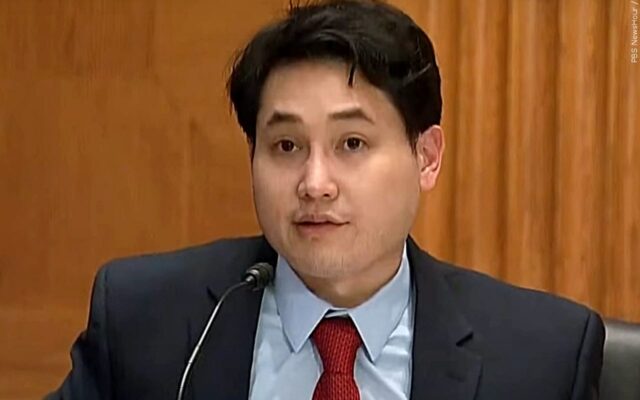 Multnomah County Circuit Court Judge Eric L. Dahlin ruled that left-wing journalist John Hacker was not guilty of third-degree robbery in a May 2019 altercation with right-wing author Andy Ngo.  The dispute took place in a Northeast Portland gym where both men were members, and Ngo accused Hacker, 38, of dumping an unknown liquid on his head, hitting him and stealing his phone. Hacker said he was trying to stop Ngo from filming him. For more information, Lars speaks with Andy Ngo, the victim, who is an independent journalist, and author of the new book “Unmasked: Inside Antifa’s Radical Plan to Destroy Democracy.”

TheLarsLarsonShow · Andy Ngo – Does the rule of law still apply in Oregon and Washington?
Tweets by LarsLarsonShow