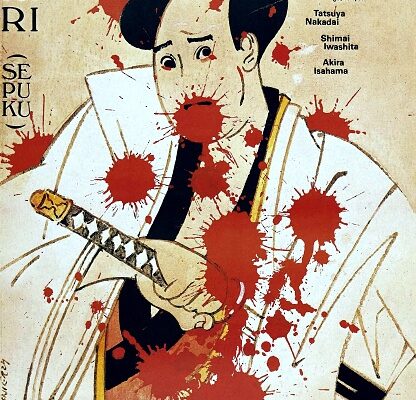 (Photo by LMPC via Getty Images)

Someone should put the Democrat Party leadership on political suicide watch.

Today, the Senate votes on a bill so crazy, no one expects it to pass…and it exposes the extreme agenda of America’s left.

You see, for 50 years we’ve heard liberals scream that abortion is the law of the land.  Well, the Supreme Court has made mistakes before… it always, eventually corrected them.

Now the Supreme Court is ready to correct the deadly mistake of Roe v. Wade that has taken 60 million innocent lives over the decades.

That has liberals running around like their hair’s on fire.

So, they’ve introduced the most extreme pro-abortion law you can ever imagine.

If they could actually pass it, it legalizes all abortions under all circumstances right up to the very second of a baby’s birth.

Public opinion polls show almost no support for that,  but when liberals have lost their minds, this is what they do.

So, make some popcorn and enjoy the show.

We haven’t seen a kamikaze run like this one since Admiral Yamamoto ran the Japanese navy.