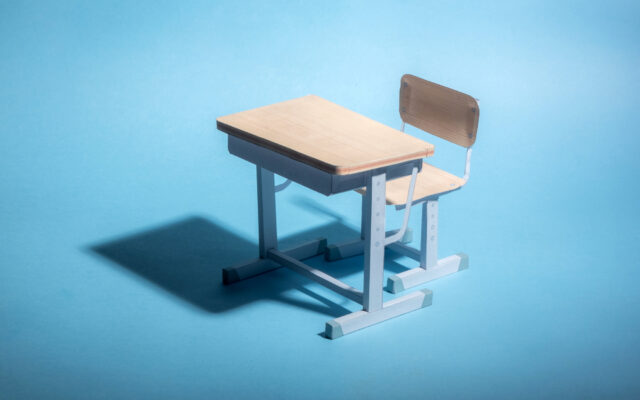 Washington state schools, like some other schools around the country want to implement the idea of “Critical Race Theory” into their teaching. Under state senate bills SB 5044, SB 5227, and SB 5228, the state would teach kids the evils of being white. Critical Race Trainings require people to publicly profess their racial and sexual identities, and then be labeled as either “oppressors” or “oppressed.” Also, according to Critical Race Training, all white heterosexual men are “oppressors” and certain minority groups are “oppressed.”

To discuss this more, Lars spoke with Liv Finne, the Director for the Center for Education at the Washington Policy Center.

You can read her recent article on this topic HERE