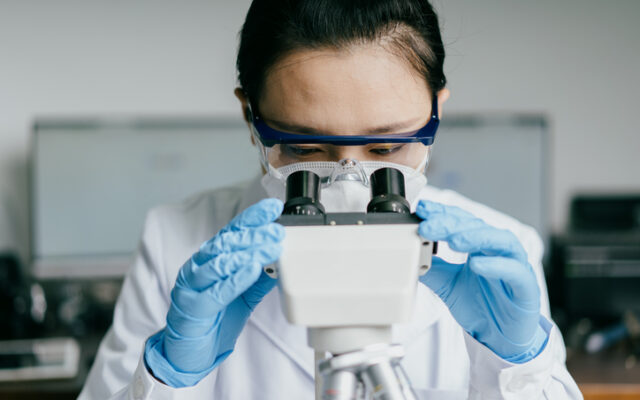 When asked during her Senate confirmation hearing if she could define the word “woman”, Judge Ketanji Brown Jackson responded by saying she’s not a biologist. That’s a pretty awkward answer for someone who was chosen on the basis of her gender and skin color.

Watch below as Lars talk about this ridiculous answer from an increasingly poor pick to fill a Supreme Court seat: