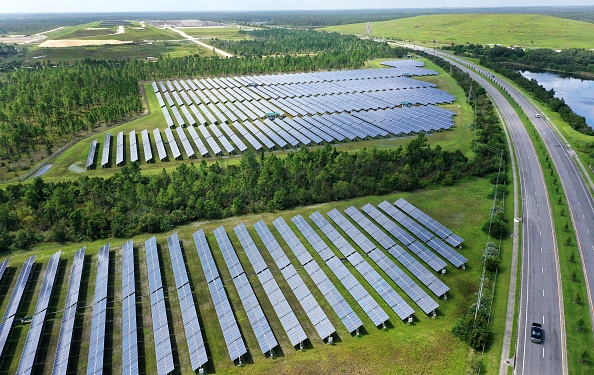 But if you want a taste of the Green New Deal nonsense coming out of China Joe White House, consider First Solar.

How do you score a loan for half a billion dollars?  Well, one of First Solar’s owners, Lukas Walton, gave the Biden campaign 300-thousand bucks last year…and a hundred grand to the Democrat party.

And who is Lukas Walton?  Well, his granddad started Walmart, which means Lukas has a net worth around 22 billion dollars.

So, we’re loaning big taxpayer bucks to a billionaire.

And guess where First Solar plans to build its factory?  India.

Back in January, Climate Czar John Kerry was asked what people in the oil industry should do when Biden’s Green Agenda kills their jobs.

He told reporters they should get new jobs making solar panels.

Sounds like the half a billion loan to First Solar will make that possible…as long as those workers are willing to relocate to Tamil Nadu.