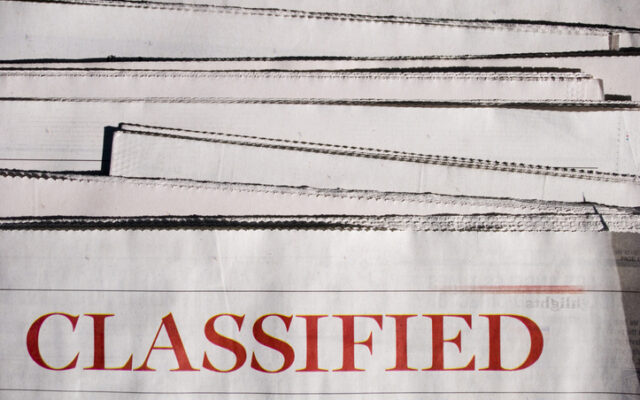 You had to know that Joe Biden’s failing Presidency came with double standards.

After all, if democrats don’t have double standards, they’d have none at all.

With the discovery of hidden classified documents in Biden’s private DC think tank, the news media must decide whether to hold to that hypocrisy.

After that, news stories speculated that the documents seized there included national security threats to America, nuclear secrets…everything but a map to Jimmy Hoffa’s body.

“How dare he keep those classified documents” declared left-wing pundits.

Few mentioned that Presidents have an almost unlimited authority to declassify documents.

Vice-Presidents, not so much.

Biden was VP when he took home his trove of classified documents years ago during the Obama administration.

No one’s saying.  And no word of any plans by the FBI to stage armed raids on the three nice homes he bought with all that Chinese communist cash.

But unlike Donald Trump, Joe will be judged by an executive branch of government firmly under Joe’s control.

Not to mention a lapdog media, happy to carry water for him every day of the week.