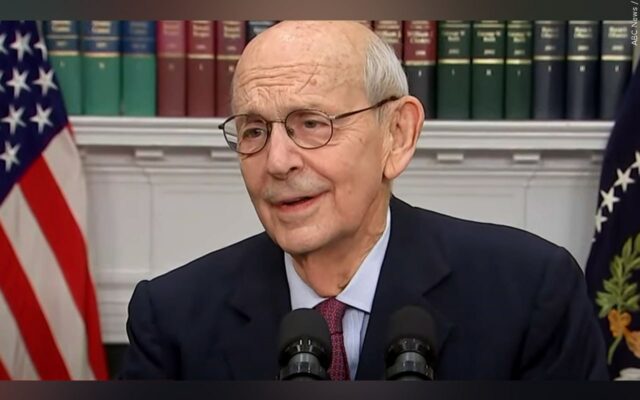 U.S. Supreme Court Justice Stephen Breyer plans to retire at the end of the Court’s current term after serving for 27 years, providing President Biden his first opportunity to appoint a justice to the High Court. Joe Biden said during his campaign for the White House that he would nominate a black woman if he got the chance, today he has reaffirmed that pledge.

Should Republicans be just as tough on Biden’s Supreme Court picks as liberals were on Trump’s picks? For more information, Lars speaks with John Malcolm, the Vice President of the Institute for Constitutional Government at the Heritage Foundation.