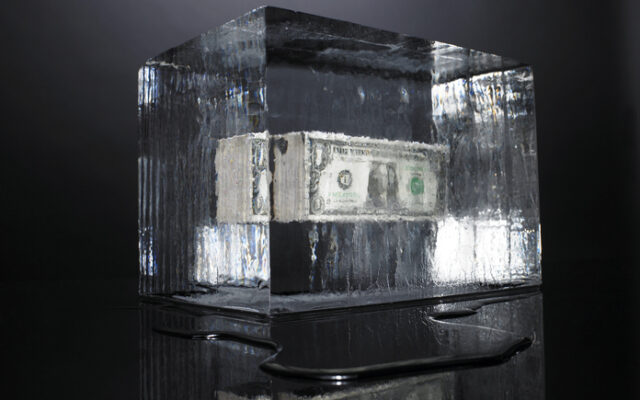 Do Northwest elected elites really plan to make us freeze to death in the dark?

The evidence suggests that’s where we are headed in this new year.

The biggest Natural Gas company in the region wants 11% more for fuel that heats so many homes and runs so many businesses.

And the Public utility commission has already signed off on a 15% increase in electricity costs.

Leaders elected by the people have decided to fight new natural gas pipelines to throttle down supply of one of the most plentiful energy resources America owns.

Those same elected elites decided to force the shutdown of a dozen inexpensive coal-fired electric plants and then TRY to replace it with wind and solar.

The electric companies tell the PUC that power production costs are up, so they have to charge more.  Wind and solar only produce power about one-third of every day…so when you tear out 100 megawatts of evil coal , you have to replace it with 300-megawatts of solar cells and turbines from Joe Biden’s buddies in Beijing.

On top of that, Joe’s Bidenflation has jacked up your cost of living about 50 percent faster than your paycheck goes up.

It’s all about the choices you make and the people you elect to make them.