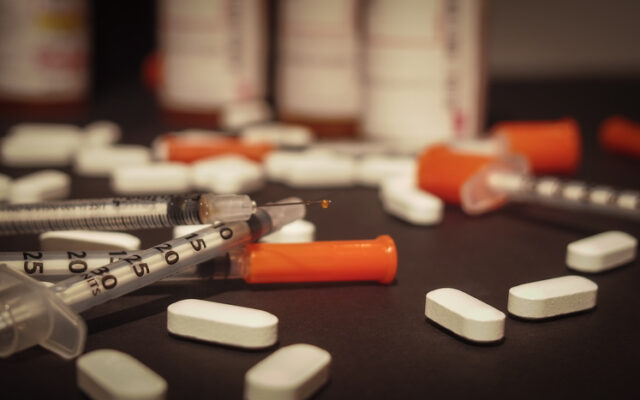 On this First Amendment Friday, consider the crazy dangerous environment adults have chosen for our kids.

In Seattle, police find a naked man, armed with a gun, near an elementary school. This freak had a brick of cocaine, methamphetamine and fentanyl.

As of April, all high schools in Portland have Narcan on hand to revive overdosed students.

So called leaders you may have even voted for made both states and their biggest cities sanctuaries for the illegal aliens who mule those drugs.

They nixed gang enforcement because it meant arresting too many black suspects.

And the DEA says dealers offer deadly fentanyl to YOUR kids at a buck or two a pill.

Can I suggest you start pounding on politicians to stop the insanity before your son or daughter ends up in a body bag?