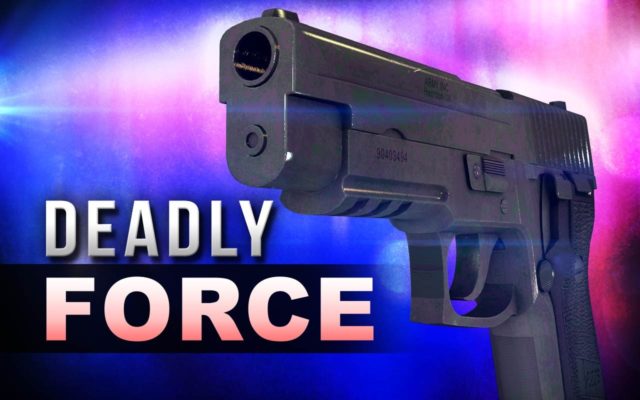 Black Lives Matter and other groups claim the police are “out of control” but is that the reality or just bad propaganda?  Jason Johnson, president of the Law Enforcement Legal Defense Fund, talks with Lars about the reductions of deadly force amongst law enforcement in America.  It seems the debate about controversial police actions is centered around emotions rather than facts from today’s media outlets.  Listen below.