A Nobel Prize for a killer virus?  I don’t think so.

Sloppy work at the government Lab in Wuhan, seems like the most likely source of Covid 19.

The ChiCom government not only doesn’t take responsibility for a disease that took millions of lives…it’s proud of the lab.

The Chinese Academy of Sciences has nominated the Wuhan Institute of Virology for what’s called “the Outstanding Science and Technology Achievement Prize”.

Imagine that…the disease that not only took many lives but devastated most of the world’s economies…and its likely creators deserve a prize?

If you’re inclined to agree, remember a few facts we know

They apparently believe that the best defense is a good offense.

Make the virus, let it slip out, blame someone else and then try to claim you deserve a trophy for knowing the most about it. 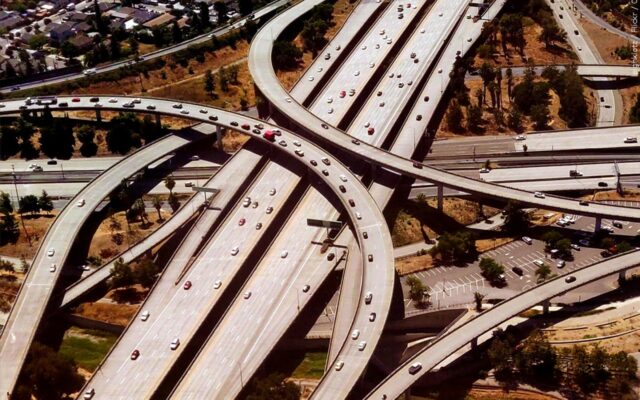 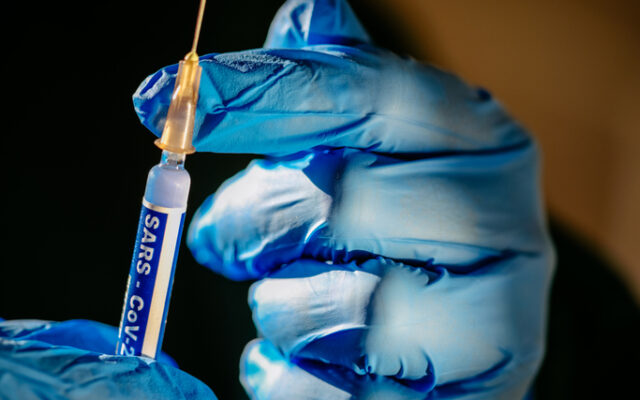 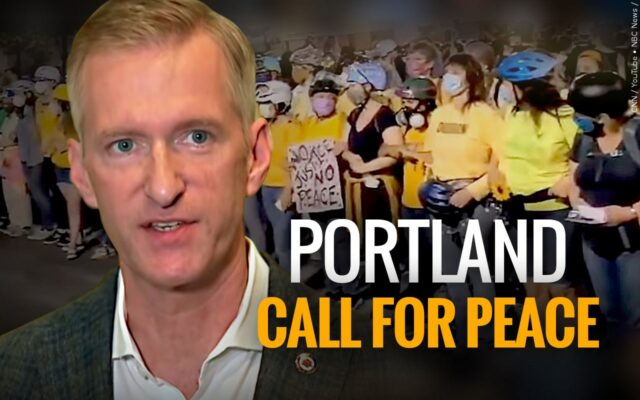 PORTLAND: You Can Thank Your Spineless Mayor For Surge In Crime