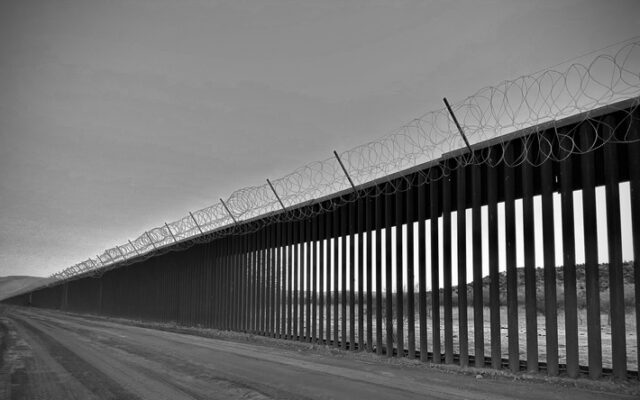 The Pacific Northwest played a role in the great illegal alien airlift from Florida to the island of multi-millionaires…Martha’s Vineyard, Massachusetts.

A Hillsboro aviation company provided the planes that carried 50 illegals to the home of celebrities like Barack Obama.

The 50 border hoppers are a tiny fraction of the literally millions of illegals who have come into the United States, crossing a border that President Joe Biden still insists is “under control”.

This past weekend, the official report from Biden’s Border Control Agency says 43-hundred illegals crossed into America and fewer than 900 of them were turned back.

Joe Biden’s Homeland Security Department confirms that Venezuela has been using the open border to empty its prisons of violent criminals and send them North into the United States.

Joe Biden is using this invasion for political purposes and I hope it blows up in his face.

If you worry about a country without enforced borders…and a Congress that refuses to act…you have to vote.

The Siege of Martha’s Vineyard may be just the wakeup call America needs to save itself from the evil plans of a demented President.