According to Congress’s own statutes, it was not necessary to notify them of the Abu Bakr al-Baghdadi raid. 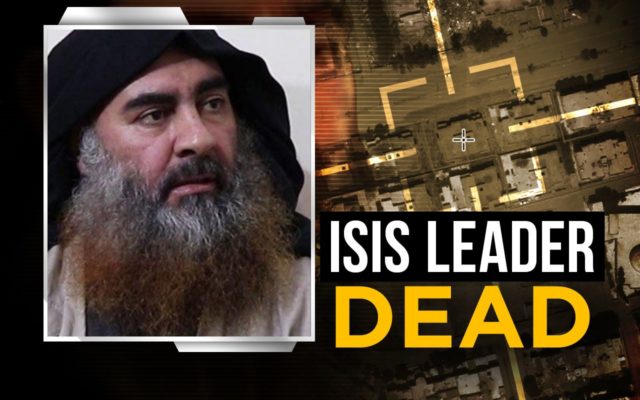 Lars brings on Hogan Gidley, the White House Deputy Press Secretary to discuss President Donald Trump’s recent accomplishment and his decision to take out Abu Bakr al-Baghdadi.  Following the death of the ISIS leader, there has been some recent backlash from the left for the “lack” of communication with Congress before making the decision despite it not being necessary.  Listen below for more.