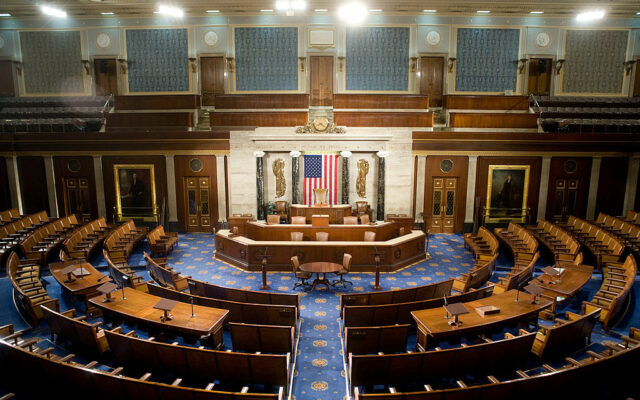 H.R. 127 sponsored by Rep. Shelia Jackson Lee (D-TX), released on 1/28/21 could be a major threat to your second amendment rights if it makes its way to law. This awful infringement on your rights would do the following:

Impose Licensing of Firearms and Ammunition for Possession of any firearm or ammunition.
Impose an additional license to DISPLAY  an Antique Firearm in the HOME.
Impose an additional license for Possession of  “Military Style Weapons.”
Impose mandated Firearm Liability INSURANCE with a yearly fee of $800 payable to the US Attorney General.
Impose a detailed Federal Firearm Registration System to which THE PUBLIC, all Federal, State and Local law enforcement, all governments, and all branches of the US Armed Forces has complete access.

To discuss this insane piece of legislation further, Lars spoke with Dr. John Lott of the Crime Research Prevention Center.

TheLarsLarsonShow · Dr. John Lott- What is House Bill 127 and what impact will it have on law abiding gun owners?
Tweets by LarsLarsonShow