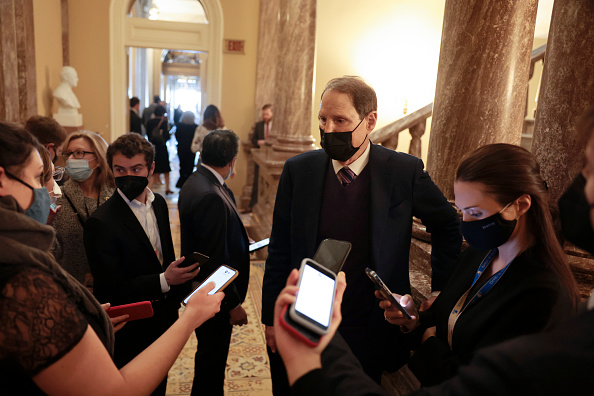 Politicians say the most amazing things during election years.

Take Ron Wyden for example.  72 years old and he’s spent his entire professional life in government jobs and political positions.  Never had a real job in his life.

He got to Capitol Hill 42 years ago and never left.

I know, sounds weird, doesn’t it?

Wyden occasionally visits Oregon…where people hate the idea of putting tolls on commuters…but the government loves the cash it can rip out of people’s pockets.

I hate it too because it amounts to charging people rent to actually use the freeways that they paid to build.

In most circumstances, Democrat Party types like Wyden have never met a tax or a toll they don’t like.

But during election years Wyden changes his tune.

He told the Pamplin newspapers this week, “I think traditional tolling can be very regressive… putting a burden (on) the backs of working people. (it doesn’t) strike me as fair.”

There you have it, a tax loving democrat opposing a new tax on travelers proposed by his fellow democrats.