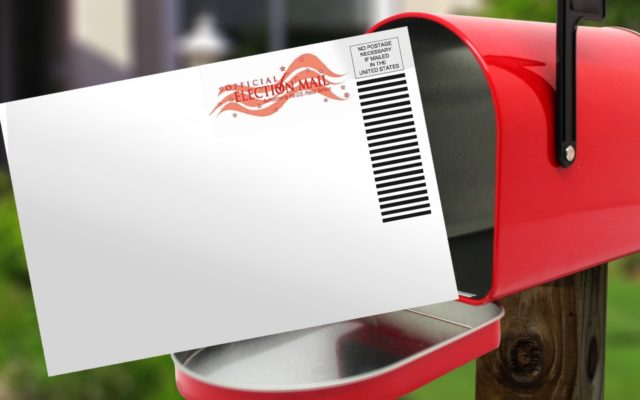 You can easily predict Oregon elections.  Hundreds of millions in new taxes and a new crop of liberals. But look at vote by mail.  Democrats demand vote by mail nationwide, inspired by, what else, the China Virus.  Oregon’s history shows vote by mail opens the door to fraud, disenfranchisement and low turnout.  Fans of VBM claim turnout will soar.  Check the numbers. 1996 marked Oregon’s first presidential mail primary. Less than 38% cast ballots.

Yesterday, ‘bout the same,  just over 40%.  In the last poll vote Presidential primary, ‘92, turnout hit nearly 50%. In 1988 it was 55%. In 1984…the middle of Ronald Reagan’s two terms, 53%. In 1976 the peanut farmer ran against the Post Watergate Gerald Ford: turnout, 61%. Higher voter turnout? I call Bernie Sanders on that.  And State Rep Mike Nearman has begun an investigation of Oregon republicans who had their voter registration changed without their knowledge, to Democrat.  So, low voter turnout, opportunities for fraud, and voters denied ballots.  Democrats must think they’ve died and gone to heaven

If you want to learn more about why vote by mail is a breeding ground for fraud, my friend Hans Von Spakovsky and I spoke on the subject.