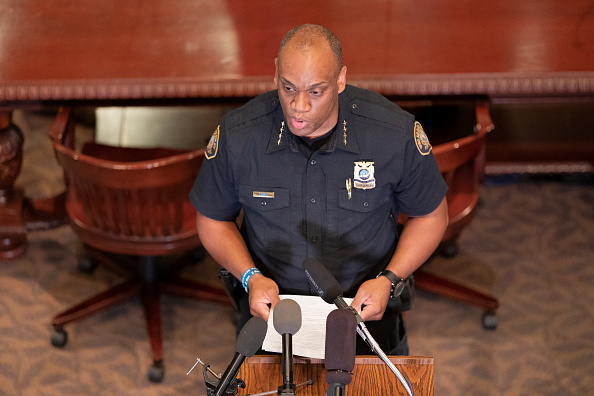 The number one job of local governments anywhere in America is public safety.

At this point, they’re failing.
This past weekend in Portland, four people dead by violence in a span of 24 hours.

In Seattle, five people were shot in the University District in 24 hours.

THAT Mayor calls it a wake-up call that the city needs more police.

In Portland, a woman made a heartfelt appeal to the city council about public safety, the people fleeing her neighborhood and her own personal fears.

Meanwhile, a woman walked in from her own backyard to find a crazy woman sleeping in the bed of her ten year old son.

Crazy did the same thing two weeks later at another home.

Multnomah county’s crime-friendly DA, Mike Schmidt, dismissed criminal charges against the intruder…till public outrage grew to the point where was forced to actually do his job.

Tomorrow, I have an interview scheduled with the Police Chief of Portland.

I hope Chuck Lovell can explain how he plans to staunch the rising tide of bloody violence before it does to Portland what Hurricane Ian did to Florida.