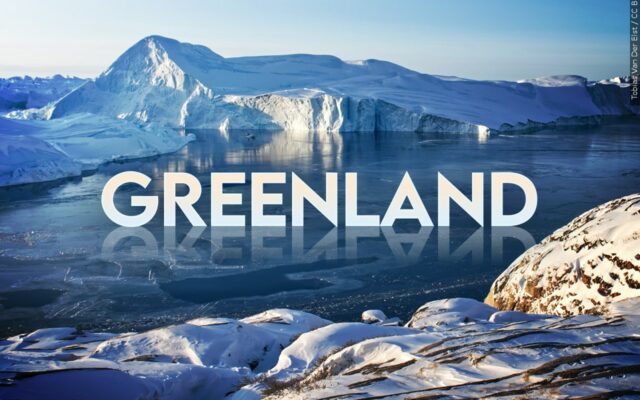 The Washington Post published a new article titled, ‘Greenland ice sheet set to raise sea levels by nearly a foot, study finds.’ In the article it states, “Human-driven climate change has set in motion massive ice losses in Greenland that couldn’t be halted even if the world stopped emitting greenhouse gasses today, according to a new study published Monday.” But is climate change really causing Greenland to raise sea level by nearly a foot? For more information, Lars speaks with Meteorologist Chuck Wiese.