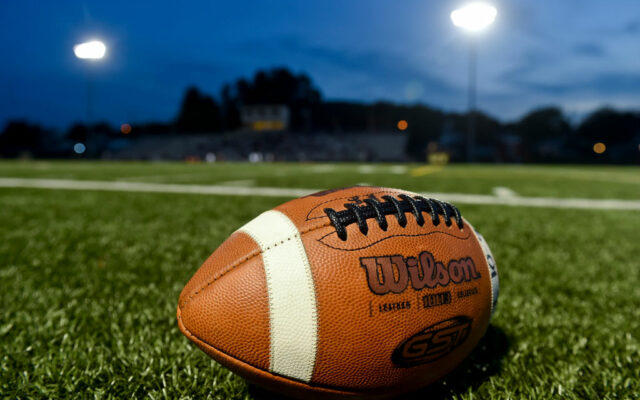 Former Washington state high school football coach Joe Kennedy lost his job more than five years ago for silently praying on the field after each game. The coach from Bremerton prayed to himself, quietly at the end of football games, but the U.S. Court of Appeals for the Ninth Circuit again held that the Bremerton School District can ban former coach Joe Kennedy from praying on the field after football games, and thus fire him legally.

But this isn’t the last play for coach Kennedy according to Mike Berry, the attorney with the legal group First Liberty who is handling the case. Lars spoke with him to find out more.