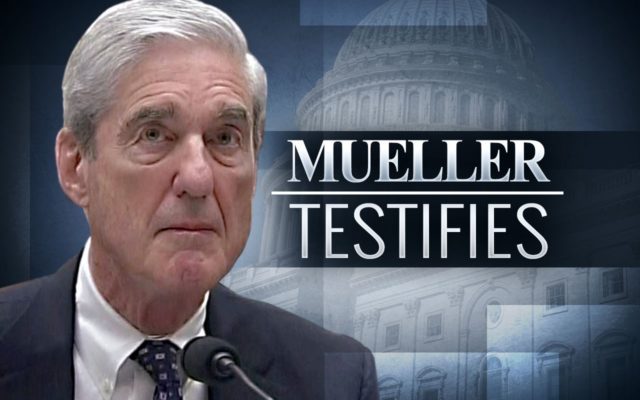 Lars brings on Steven Groves, a Special Assistant to the President and Deputy Press Secretary, to discuss Robert Mueller’s faltering testimony before the House Judiciary Committee.  It was clear during the testimony that Mueller did not want to be there after telling many people months ago that he didn’t want to testify.  However, Jerry Nadler, Adam Schiff, and other Democrat leadership were determined to pull something out of Mueller to use for the impeachment of President Donald Trump.  Unfortunately for Democrats, Mueller’s performance was poor at best. Listen below for more.