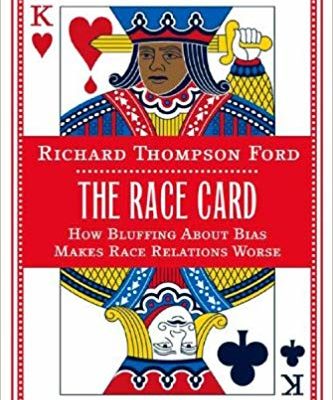 NW cities gave up on enforcing the rules a long time ago.  As a result, too many of our cities have become awful places…populated by thieves and drug addicts, dealers and thugs, crime and violence.  People began camping in those public places once open to all and they use the parks and sidewalks and public squares as a place to shoot heroin, to assault each other, and regularly and routinely to use the public streets as their personal toilets.  America used to cringe when we heard of places like New Delhi India and Cairo, Egypt where you could find street scenes like this. But now in Seattle and Spokane, Portland and Eugene, the sweet scent of fir trees has given way to the stench of Urine and unwashed bodies.

Property like shopping malls…which have their own rules and they enforce those rules.

Clackamas town center marks one of those places.  Last Friday night, mall security stopped to speak with a young woman and her friends who were loitering at the mall.

But Bynum lately has been a race card victim.  She played the race card when she was contacted in a neighborhood while campaigning…walking up to houses, knocking on doors …and then going to the next house.  Of course, her activity was legal…but you can understand why neighbors and police had reason to ask. Knocking on doors one after the other is one-way thieves identify the empty houses that might make good targets.

Representative Bynum asked voters to elect her to the legislature so she could write the rules the rest of us have to obey.  As a legislator, one of her jobs is to oversee state agencies and make sure they follow the rules. But when Mall security tries to enforce the rules on the daughter of Bynum…all the representative can see his skin color.  That kind of bigotry has no place in Salem…or any other capitol. There is one standard of law for people who live in this country…and it applies to you…not because you are black or white, gay or straight, old or young.

Your skin color doesn’t give you a pass on the rules…and the state representative should teach her daughter that…right after she teaches her the meaning of “loiter”.