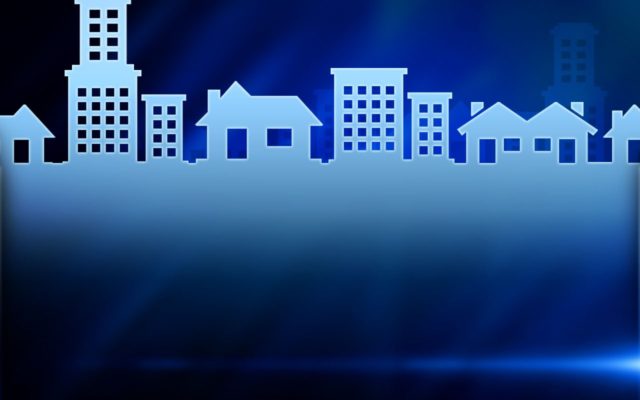 Leave it to the brain trust of lefty public officials in the Pacific Northwest to drive a stake through the heart of the American Dream.  Every adult I’ve ever met in my life has told me they aspire to own their own home. I can’t remember a single one who told me “I hope someday to live in a crowded neighborhood in an apartment where I share the walls, ceiling, and floor with other people”.  Yet last year Seattle banned single-family homes in 27 of its neighborhoods. Now, Portland’s city council will ban single-family zoning for the entire city. The Oregon Legislature kicked all this off last summer with a last-minute, hastily considered vote.  So you think you’re safe because you already have your piece of the American dream…a home of your own, surrounded by other homes? Think again. This week’s vote by city council members will let developers come into your neighborhoods, tear down those evil single-family homes…and park a duplex, six-plex of 8 plex right next to your home.  Crowded streets, crowded parks and all the other wonderful things that come with urban density…which is precisely why most people dream of that wonderful little home of their own. City hall doesn’t care…and count on this…city councilors and the mayor will still have their own homes even if you don’t.