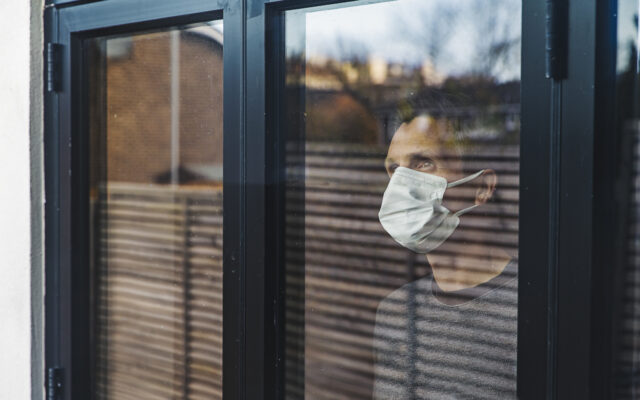 The message you get from the government lately, “You’re on your own.  Deal with it yourself.”

Antifa riots in your city because the mayor stood down the cops?  You’re on your own.  Help ain’t on the way.

Gang members enforcing their drug trade in your neighborhood with their ILLEGAL guns…your government wants to disarm you, NOT THEM…while it legalizes that drug trade for the criminals.

Prisons shutting down, criminals released to the community…OH, the state already decided they’re not criminals anymore…they’re “adults in custody”.  I’m surprised they’re not “clients of the big house.”

What better time for your so-called “representatives” at the state legislature to pass NEW laws that strip away YOUR right to carry a gun?

Next Wednesday, Senate Bill 554 puts thousands of public buildings off limits to the one-quarter of a million Oregonians with a concealed carry permit.That includes the airport.

Another law democrats propose would put the city you live in off limits…or worse, the entire county…or one you drive through or visit for work.

Oh, and in case you’re thinking you might buy a gun someday, YOUR lawmakers propose to say…if there’s a delay in approving your background check…the Oregon State Police are allowed to delay it till the next ice age…and there’s absolutely NOTHING you can do about it except wait for the next election.