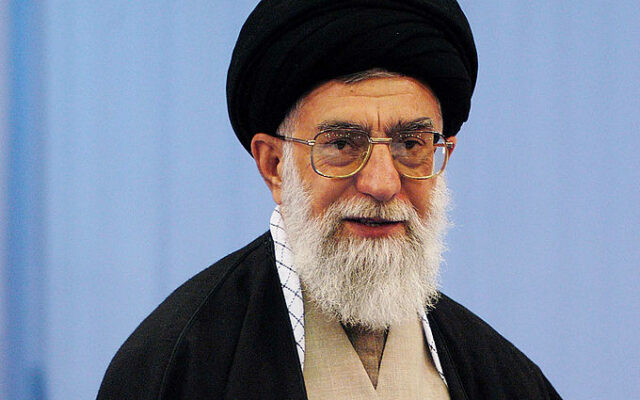 The Democrat Party bag of tricks seems to have only one main gag: Lies & defamation.

The Democrats newest ally: the Terrorism Masters of Tehran.

Last week, voters around America got threatening emails purportedly from a group called the “Proud Boys”.

Yes, the biggest sponsor of terrorism on the planet.  The Mad Mullahs who got an airplane full of money from President Obama…along with a deal to let them build a nuclear bomb…while Iran openly threatens the destruction of America and Israel.

The Proud Boys already come under attack from Democrat allies in the mainstream media…who call it a “white supremacy” group.  I’ve talked to the black man who’s the head of this supposed white supremacy group…I know it doesn’t make sense…but most of the lies of the democrats DON’T make sense.

The Mullahs, trying to get Joe Biden elected so he can help Iran by destroying  America’s oil industry,  and maybe get back to the “planes full of money” days.

We find out the lies eventually…but I guess the Party of Joe Biden doesn’t need long term lies…just long enough to get them to November third.