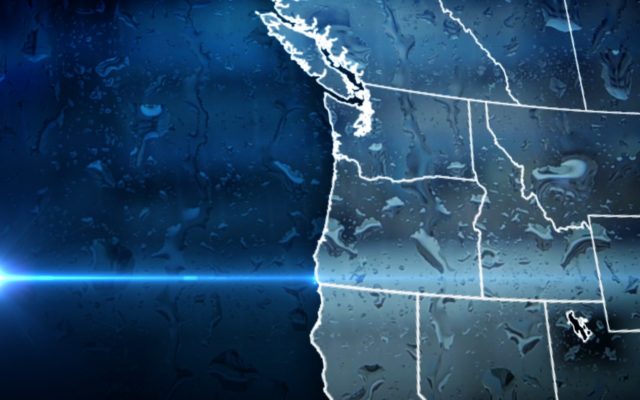 I just want you to know that Governor’s Jay Inslee and Kate Brown, as well as Mayor’s Ted Wheeler and Jenny Durkan are killing people.  They won’t die today but their deaths are preordained by the inaction of these so called “leaders”. Last night, Governor Inslee said “it’s not yet time” for Washington state residents to shelter in place.  we’re making decisions as best we can on a daily basis,” “We can’t just try to speculate what may happen 30, 40, 60 days from now.” Governor Brown waited till the last minute to close schools and now we find out that students were coming to class sick, perhaps infecting others and through them, their families.  At Oregon Universities the Governor has kept dorms and dining halls open…but students are warned not to socialize

Meanwhile Mayor Ted Wheeler of Portland hasn’t decided whether to order shelter in place.  He has a ten page plan, cribbed off the plans of other west coast cities that already punched the button. Wheeler plans to let homeless comply or not on their own when the concrete campers refuse to stop using the city hall sidewalk as their toilet. Mother nature in the form of the China Virus is playing chess, five moves ahead, and Jay, Kate, Ted and Jenny are still playing checkers.  And the stakes are the lives of citizens