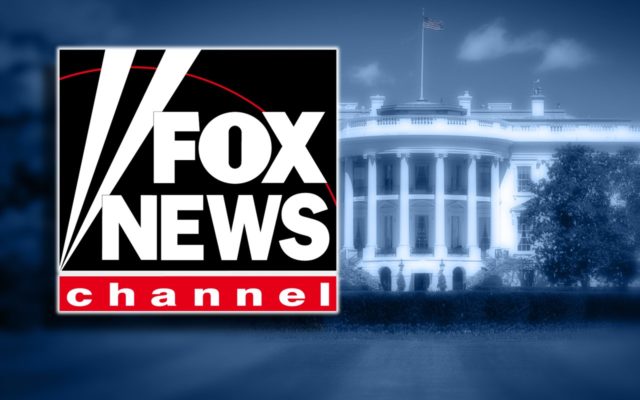 Judge Jeanine posing a straightforward question during her open on March 9th concerning the source of Rep. Ilhan Omar’s serial and virulent anti-Semitism. She asked: “Is her adherence to this Islamic doctrine [of women wearing head-coverings known as hijabs] indicative of her adherence to Sharia law, which in itself is antithetical to the United States Constitution?” It strongly condemned Judge Jeanine, then suspended her for two weeks. Lars speaks with Frank Gaffney who is Executive Chairman of the Center For Security Policy on the response of Fox News decisions. Listen below.