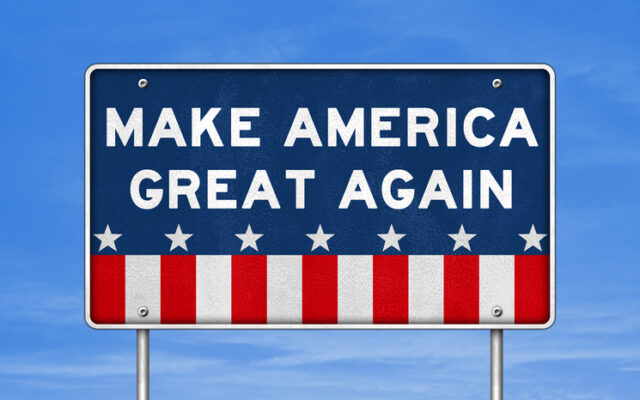 Everyone who watches politics in America expects some hyperbole: politicians love to exaggerate, especially when they think it might help them win, when they really expect to lose.

Yesterday, the man who campaigned on the lie that he would reunite America doubled down on the wedge he’s been driving BETWEEN Americans for the last 2 years.

Biden attacked the 80 million who voted for Donald Trump by calling out Make America Great Again…an idea you’d think anyone could get behind.

Biden called MAGA, quote, “the most extreme political organization that has existed in American history”.

Now I know Joe got low marks in college…but are you telling me MAGA is worse than the Klan?  Worse than the Black Panthers or the Weather Underground terrorists?

Worse than Antifa terrorists, whose riots did more than 2 billion dollars damage.

Is Joe Biden really that dim or is he just growing desperate because he knows voters don’t buy Brandon’s BS anymore and plan to hand him the biggest defeat in American history?

And, I don’t think that’s any exaggeration at all.