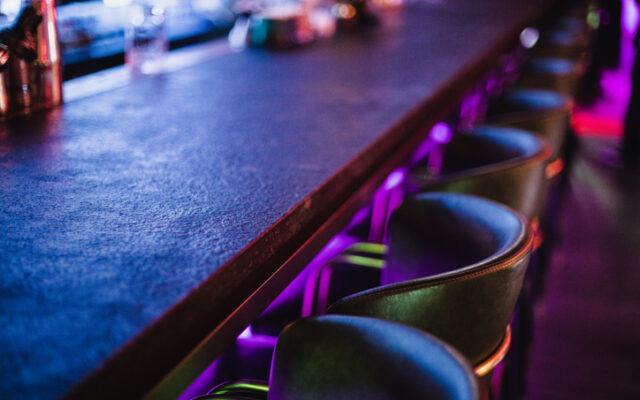 Have you noticed?  No one ever calls it vigilantism when a righteous beat down sends a bad guy to the emergency room?

I can offer a great example from Saturday night…a story you’ve likely heard today.  But let me point out what you’re NOT hearing.

If you ask most folks if they support vigilantism, they tell you “of course not”.

Websters calls it “a self-appointed group who undertake law enforcement without authority?”

Who could be in favor that?

Well, the fans at “Be Van” (bee vahn) sports bar in Northeast Portland for one.

A man walks into their watering hole just after midnight intending to rob the place.

They stopped him and then gave him a good old-fashioned beat down.

No one calls them vigilantes.

Just good citizens who know they live in a city where police response has become a joke with a potentially fatal punchline.

A city where criminals do what they want, judges cut ‘em loose if they do get caught, and a prosecutor refuses to prosecute.

If you even wonder why more than 30-thousand Oregonians are parked in the waiting line for a gun background check, hoping to beat the gun ban deadline a week from this Thursday, stop by the Be Van, order a cold one, and ask the regulars.

And don’t you dare call them vigilantes.