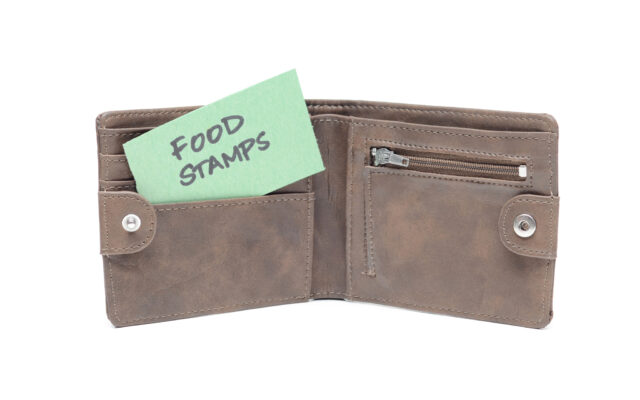 I can’t resist sharing a note I got from a state worker who, like so many, asked that I keep his name off it.

“I work for DHS (in the food stamp office).

When we get applications in foreign languages they are assigned to intake workers first come first serve, regardless of the language the client or the intake worker speaks.

(we) might have 5 workers who speak spanish and are paid extra for that skill. But a spanish application with a spanish speaking client will be assigned to a non-spanish speaking (state worker) to do the intake, simply because they are up next (in line).

Then on to question 2!

All this is being done is the name of equity, not equality because equality is not “woke”.”