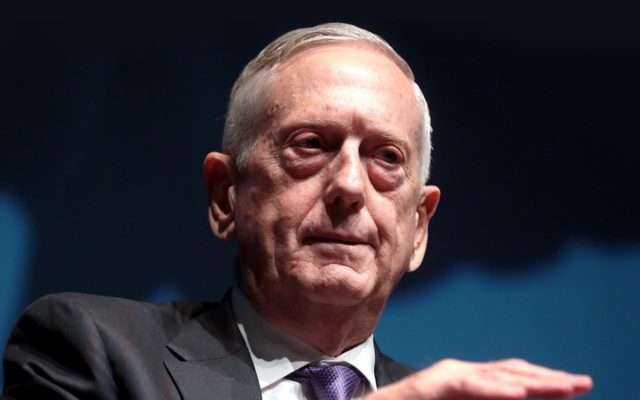 Lars brings on Dr. Victor Davis Hanson, Senior Fellow in Classics and Military History at the Hoover Institution, professor of Classics Emeritus at California State University, Fresno, and a nationally syndicated columnist for Tribune Media Services to discuss why Mad Dog Mattis and a number of other 4-star generals and admirals are speaking out against the President and his stance on the active military. According to Dr. Hanson and law, “the Uniform Code of Military Justice, which became effective law in May 1951, prohibits active generals from disparaging their commander in chief.” Listen below for more.