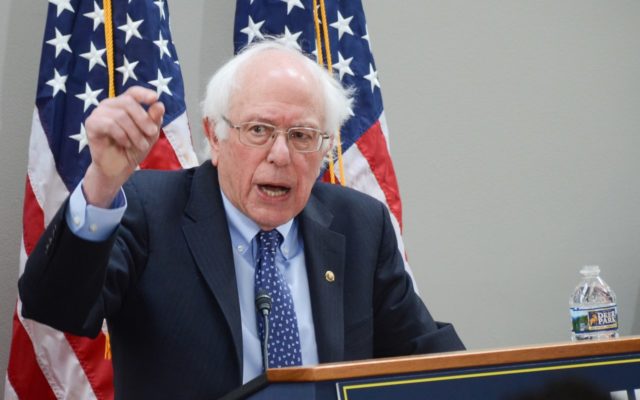 Lee Spieckerman explains to Lars, “Since President Trump took office, all Republicans have offered to replace Obamacare are timid, insufficient, half-baked plans that won’t get the job done. Indeed, many of the GOP’s proposed changes would make things much worse for millions who voted for the president.”  Listen for more below.