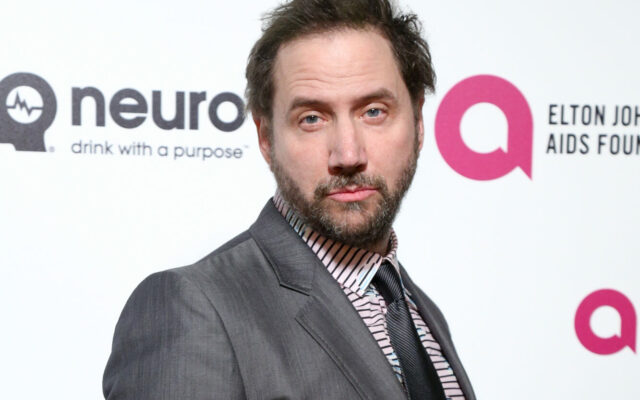 You wouldn’t attack an actor for portraying a serial killer, child molester, rapist or other criminal, why, because that’s their job.

So why is the left so up in arms, attacking actor and comedian Jamie Kennedy for portraying a pro-life character in the new movie Roe v Wade?

Leftist propaganda tool The Daily Beast, and their not-so entertaining, senior entertainment editor Marlow Stern decided to make an example of Jamie by blasting him in an article for daring to take a role in a film that doesn’t paint abortion in the oh so flattering light that the left likes to portray.

To get a look behind the scenes of how this has affected the actor, Lars spoke with Jamie, known for films like Scream 2, Malibu’s Most Wanted, and his TV series The Jamie Kennedy Experiment.